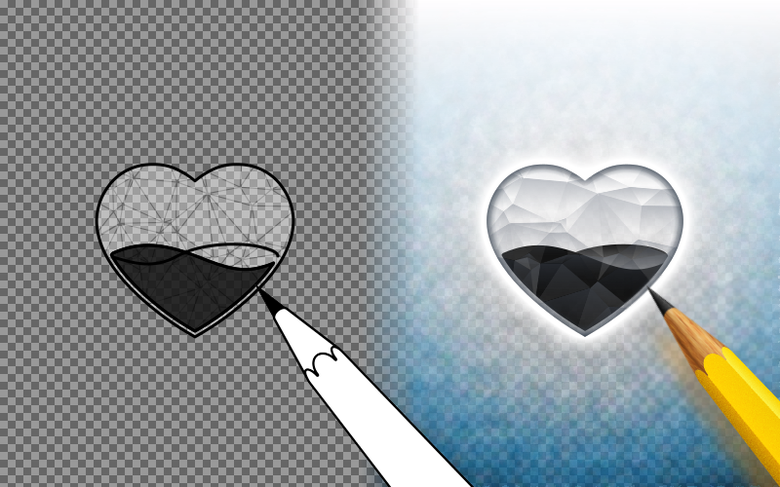 „...A filter effect consists of a series of graphics operations
that are applied to a given source graphic to produce a
modified graphical result.
The result of the filter effect is rendered to
the target device instead of the original source graphic. ...”
-as written in the svg standard.

Design-wise it means endless possibilities to alter
the graphical appearance of parts of our images.
Some important points come from that describing:
· they require a graphical element to start with
· they rely great on the renderer, and
the rendering capabilities of the target device
· filters are procedural.

You can select any object in your document
and add a filter to it.
In svg that means every graphical element
that can be selected in the xml tree can be filtered
-the brave ones can add a filter to a layer (group)
in inkscape, save it as a default template
and prank other users by a totally unexpected behave…